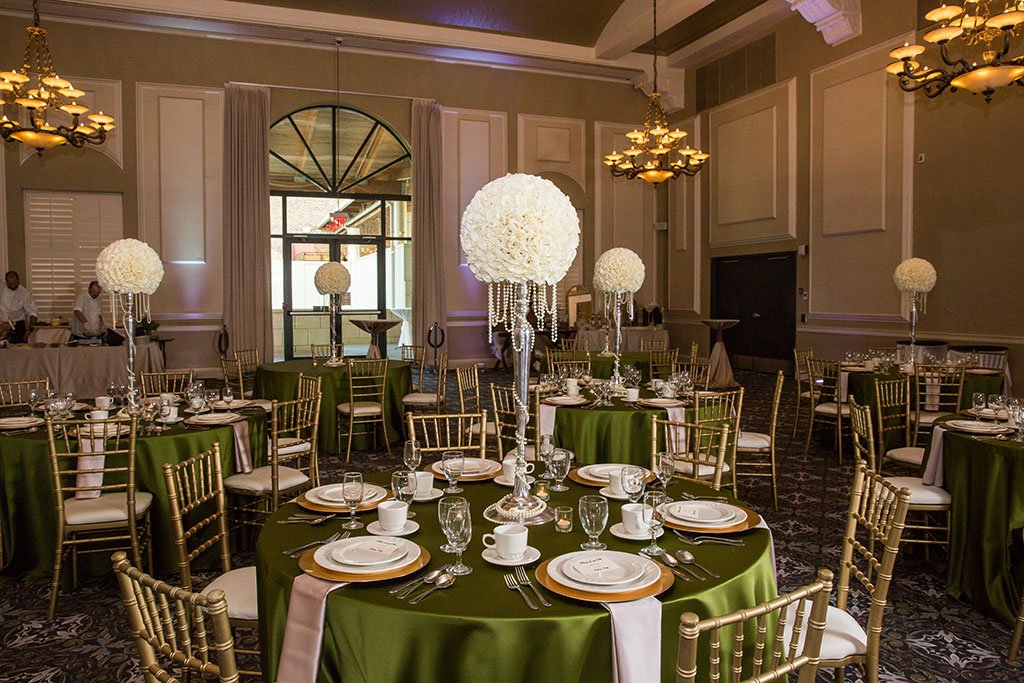 We pride ourselves on being such a large part of the City of Joliet’s history, and future.  Our attention to detail, flawless service, and quality food product will keep families returning to the Renaissance Center for years to come.

See Map
Claim This Venue
Back To Top