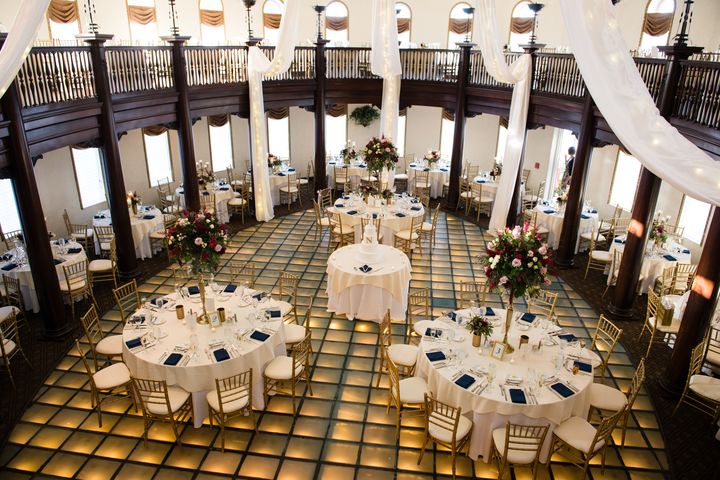 The vision of Colonel Edward Baker is alive and well at the grand Hotel Baker in historic downtown St. Charles. Steeped in history, Hotel Baker was built in 1928 on the site of old Haines Mill and celebrated its opening with a grand dinner for more than 300 people. The hotel began as a dream of Edward J. Baker, a native of St.Charles, who earned the honorary title of “Colonel” thanks to his excellent luck in horse racing. In 1918, at the age of 50, Baker inherited nearly $20 million from his sister, Dellora Baker Gates, heiress to the Texaco Oil Company. Using only the interest income from his inheritance, Baker commissioned local architects and craftsmen to construct his vision of an elegant, 55-room resort. He spared no expense to build and furnish the most luxurious small hotel in the country. Final construction costs totaled more than $1 million, and the hotel boasted the most modern conveniences of the day when it opened June 2, 1928.  Hotel Baker has recently been restored, creating an ambience reminiscent of its formal splendor. And due to its architectural and historical significance, Hotel Baker is listed on the National Register of Historic Places.

The Carleton of Oak Park